Broadway Across Canada (BAC) brings the beloved musical West Side Story to Vancouver, from February 4th to 9th, 2014.

From the Broadway website:
Pulled directly from the pages of Shakespeare’s Romeo and Juliet, the musical takes place on New York’s West Side in the mid-1950s amidst widespread racial and social tension. The show begins as a war is building between two rival gangs fighting over the same piece of turf: born and bred New York boys, The Jets, and Puerto Rican immigrants The Sharks. In the midst of the battlefield are two young romantics, good-boy Tony, a Jet ready to leave the gang life behind, and wide-eyed Maria, the sister of Sharks leader, Bernardo. When Tony and Maria unexpectedly meet and fall for one another, tension between the rival groups only escalates, leading to a bloody and senseless rumble that costs both sides young lives. In spite of the violence, the true story at the core of the show is two lovers trying to find a way to be together—and whether either can survive when hate and ignorance are unwilling to yield.

With Minami’s close proximity to Queen Elizabeth Theatre, we have again partnered with BAC to do a giveaway in restaurant and online! Enter to win one of three pairs of opening night tickets (February 4th) to West Side Story and one $100 gift certificate to Minami. Contest closes Monday, February 3rd at noon and winner must pick-up the prize at the restaurant. Three ways to enter:

War Horse is a remarkable tale of courage, loyalty and friendship between a young boy, Albert, and his beloved horse Joey. When Joey is sold to the cavalry and shipped from England to France, Albert embarks on an extraordinary journey to find him and bring him home. War Horse is a universal story about hope in the face of adversity, and the production is an anthem for peace.

With Minami’s close proximity to Queen Elizabeth Theatre, we have again partnered with BAC to do a giveaway in restaurant and online! Enter to win one of three pairs of opening night tickets to War Horse and a $100 gift certificate to Minami. Contest closes September 23rd at noon and winner must pick-up the prize at the restaurant. Three ways to enter:

With Minami’s close proximity to Queen Elizabeth Theatre, we have partnered with BAC to do a giveaway in restaurant and online! Enter to win one of two pairs of tickets to Les Misérables and a $100 gift certificate to Minami. Contest closes June 11th and winner must pick-up the prize at the restaurant. Three ways to enter:

This new production has been acclaimed by critics, fans and new audiences and is breaking box office records wherever it goes. The New York Times calls this Les Misérables “an unquestionably spectacular production from start to finish.” The London Times hails the new show “a five-star hit, astonishingly powerful.” 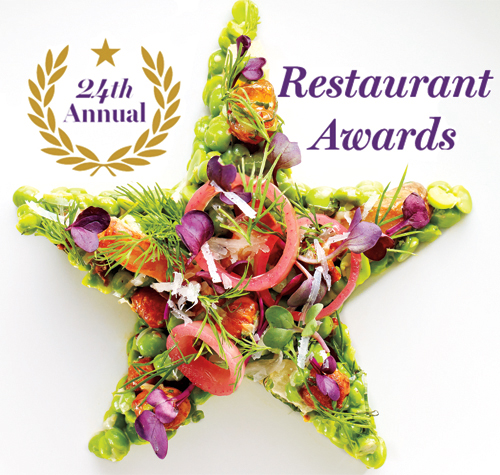 Just yesterday, the Vancouver Magazine Restaurant Awards honoured our sake specialist Miki Ellis by placing her on the Premier Crew, which celebrates the best in service. Excerpt from the May 2013 issue of Vancouver Magazine:

At 19, Miki Ellis turned to the study of sake and fell in love. As sake specialist at both Minami and Miku(and the world’s youngest certified sake pro), she loves the liquor’s depth and versatility, but not in all forms: “Hot sake shots are poison!”

Check out the rest of the Crew here! Plus, there is a lovely sketch of Miki: http://www.vanmag.com/Restaurants/Premier_Crew_2013

In addition, Minami was presented with Silver for Best Upscale Japanese. What an amazing team we have!

The team at Minami are so excited to participate in the 8th Annual Taste of Yaletown this year! The community has been amazing and super supportive, so we can’t wait to showcase our cuisine to an even wider audience. We are featuring two different three-course tasting menus: a $35 vegetarian option and a $45 regular option. Check out the menus here: 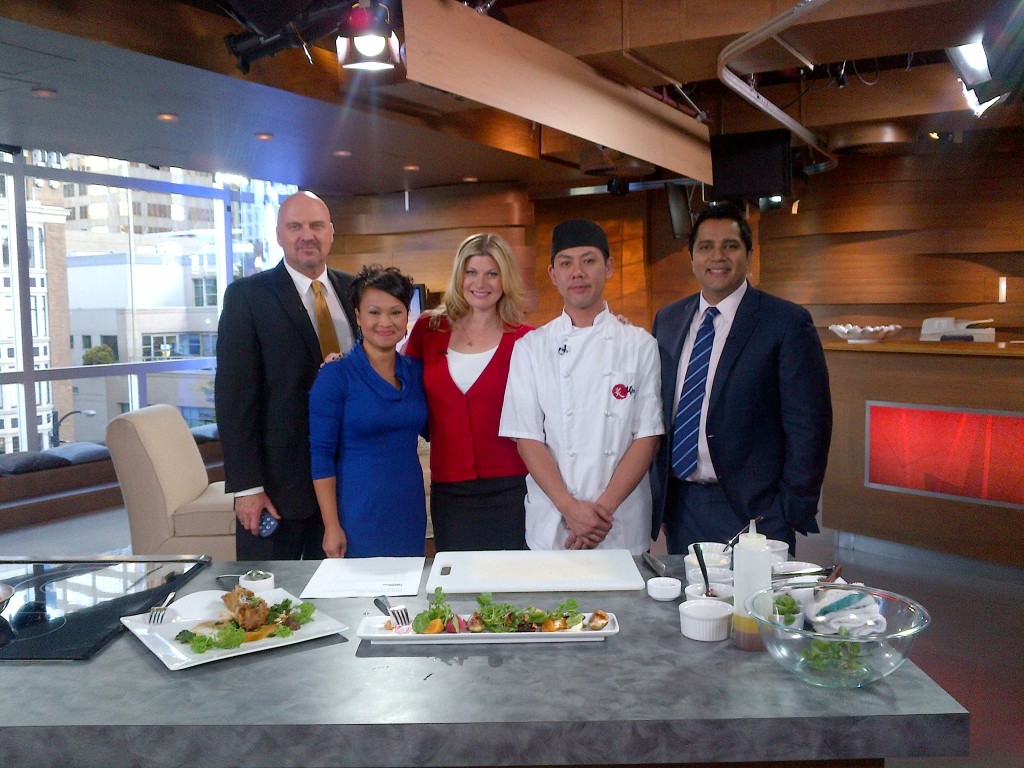 In addition, Minami is hosting Taste of Yaletown’s first ever Shake Up Yaletown! event on October 25th. Top bartenders from Yaletown will create a signature cocktail at our restaurant and compete for top honours. Guests will get to try the cocktails and taste some bites from Minami! To learn more and to purchase tickets, visit the Yaletown website. 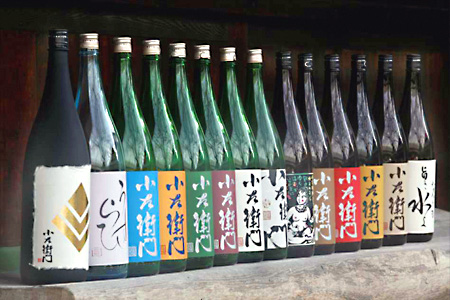 One of Japan’s oldest sake makers is coming to Vancouver for the first time. Kozaemon, a 14th generation brewery from Gifu, Japan, is being featured at Minami restaurant’s second sake dinner tasting event on Thursday, October 4, 2012, from 7 p.m. to 9:30 p.m., in the Blue Ocean private dining room. Mr Kozaemon will be joined by Minami sake specialist Miki Ellis and That’s Life Gourmet importers.

“We were happily amazed by the reception we received with our first sake dinner, Dassai, and can’t wait to host another with Kozaemon,” says Seigo Nakamura, owner of Aburi Restaurants. “There are so many great sakes in Japan, and we look forward to introducing Vancouver to more. It is an honour to host Kozaemon-san at Minami.”

Kozaemon was founded in 1702, and is currently run by two brothers. This sake dinner will explore the relationship between sake and its kasu, also known as “lees”. Kasu is the remaining mash from sake production, and was traditionally used in a range of Japanese cuisine. Executive Chef Kazuya Mastuoka will create six unique dishes using the kasu brought over from Japan to pair with each sake. The entire Kozaemon lineup available in BC will be poured for this exclusive event, as well as a special product currently unavailable in Canada.

“Sake is my passion, and it was great to sell-out the Dassai dinner,” adds Ellis. “We look forward to another great evening with Kozaemon, a newer brewery to our province, and a personal favourite of mine.”

Tickets are $145 (tax and gratuity included) and can be purchased directly from Minami, Miku, or EventBrite (service fees apply). 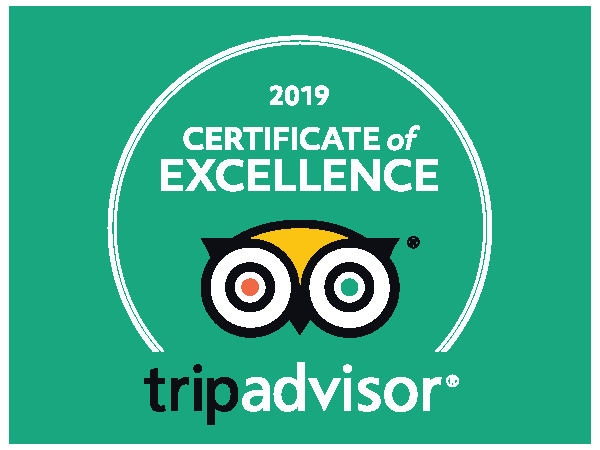