You are here: Home / Press

We are featured in Belinda Jackson’s Expert Expat on Vancouver

We are part of Hipmunk’s Go Guide for Vancouver

Open Table diners have named us Canada’s 100 Best Restaurants for a Big Night Out out of 2,500 establishments

San Diego Magazine talks Aburi and Minami Zen in their guide: Where to Eat, Drink, and Stay in Vancouver, B.C.

Our Sakura Features are highlighted in Inside Vancouver’s Date Night feature for Get Outside: 5 Blossoming Ways to Celebrate Spring in Vancouver

The Georgia Straight interviewed our amazing Lead Pastry Chef Nikki Tam in their feature International Women’s Day: Vancouver’s female chefs and bartenders in their own words 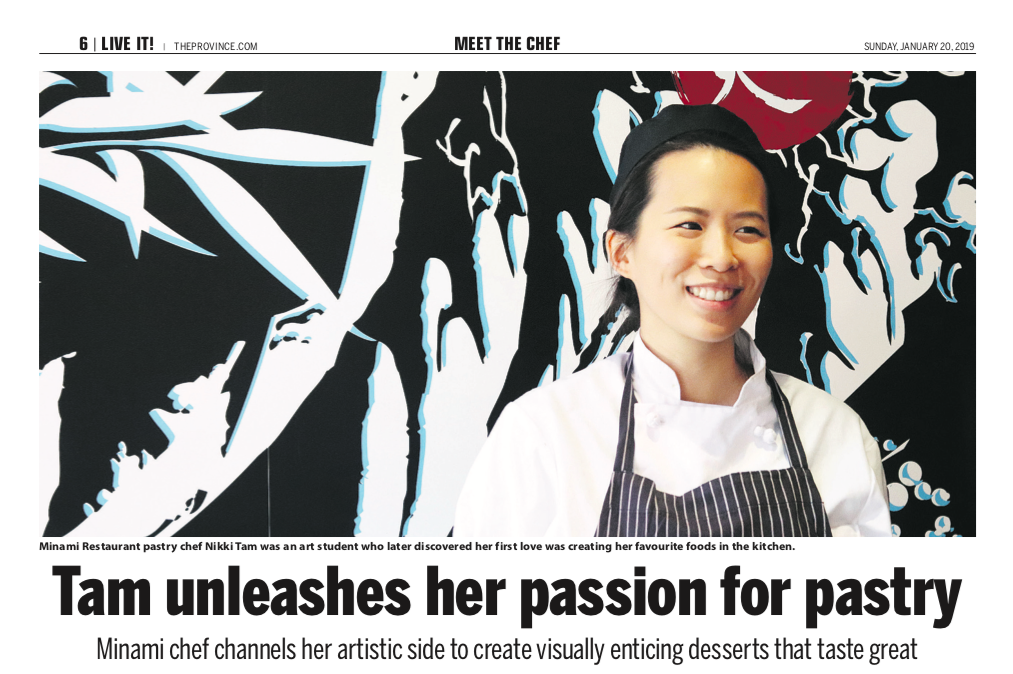 We are OpenTable’s 2018 Diners’ Choice for the following categories:

Japanese
Most Booked in Vancouver

Our Lead Pastry Chef Nikki Tam and her soft-baked gingerbread cookies are featured in BC Living’s 6 Holiday Recipes Reminiscent of Childhood.

Food blogger Sherman Chan shares his experience with our Holiday Aburi Shokai in this The Filipino Post article.

CTV’s Sonia Beeksma and DJ Chloe visits Minami during their Yaletown In Your Neighbourhood segment.

The Vancouver Sun shares the recipe to our seasonal Pear Almond Tart in Thanksgiving Recipes: Vancouver Chefs Dish on their Favourite Desserts

Scout Magazine throws back to six years ago, when Japanese muralist Hideki Kimura was adorning Minami’s walls with his signature artwork

Aleesha Harris from The Province and Vancouver Sun has featured our Valentine’s Day-exclusive Birds and Roses cocktail as part of their Valentine’s Day: Seven recipes for sips and nibbles to served your loved one.

Where Magazine highlighted our use of sustainable, Ocean-Wise seafood for our Aburi sushi in their article Sustainably Delicious Sushi!

Nuvo Magazine named us as one of the Best Sushi Restaurants in Vancouver!

Westender named us one of the Best Hidden Patios in Vancouver!

Air Canada Enroute’s Vancouver City Guide featured us as a “where to eat and drink” destination in Vancouver! 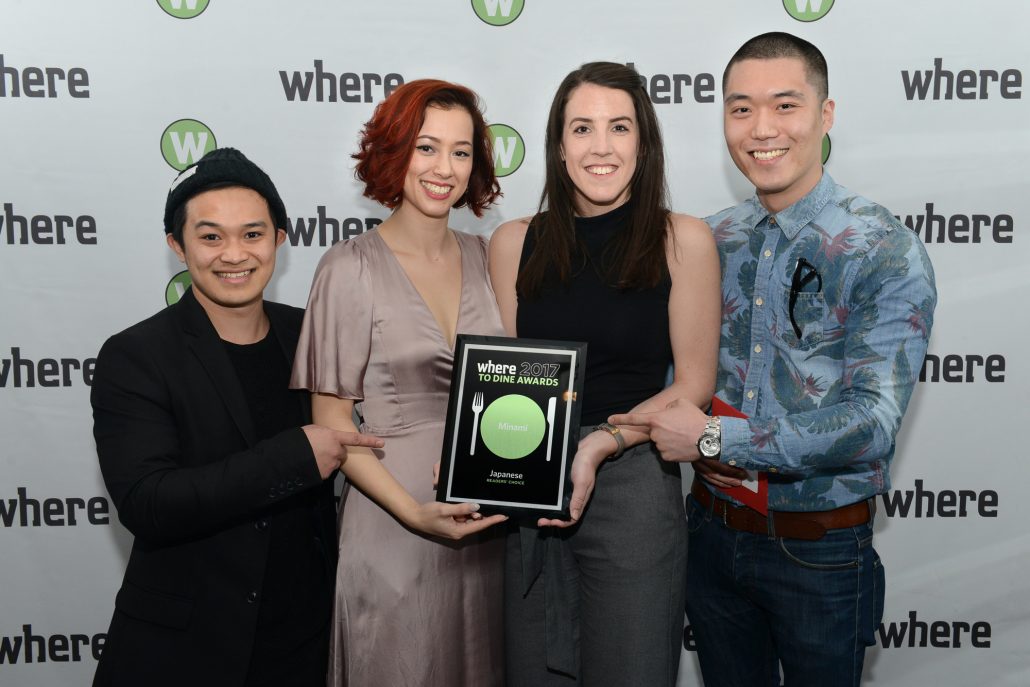 2017 Where to Dine Awards named us the Reader’s Choice for Japanese cuisine! 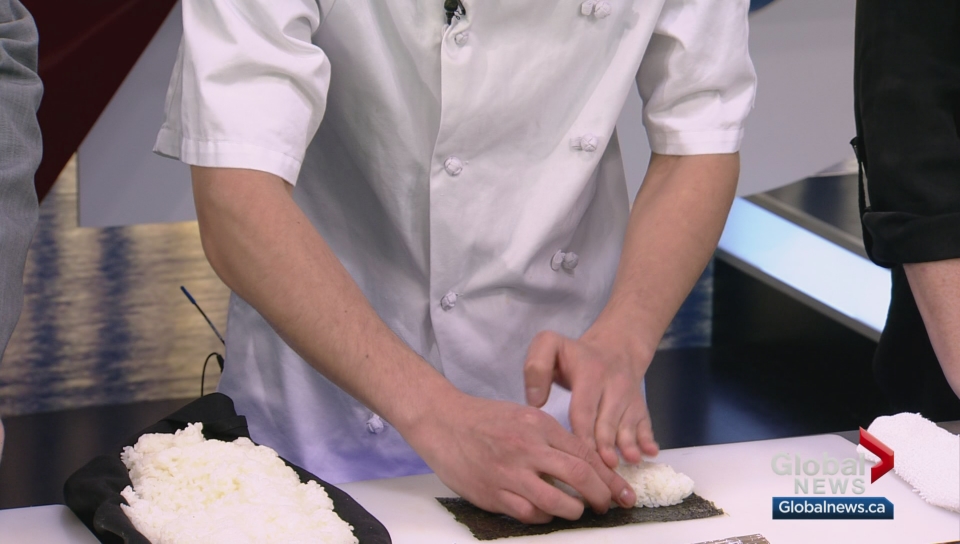 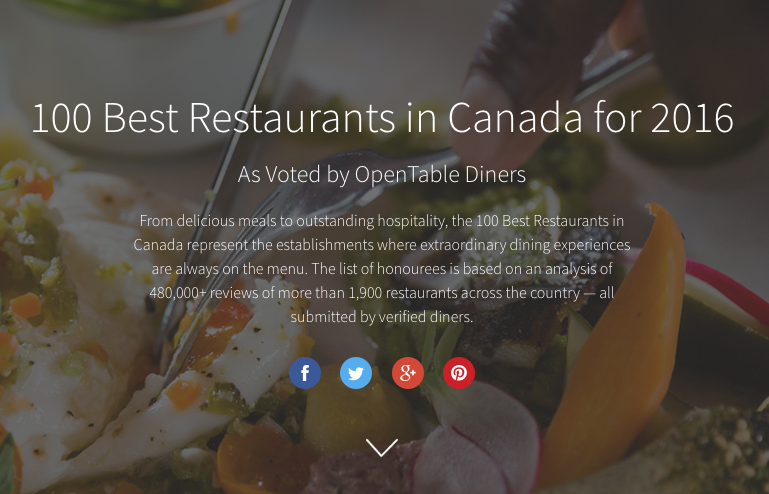